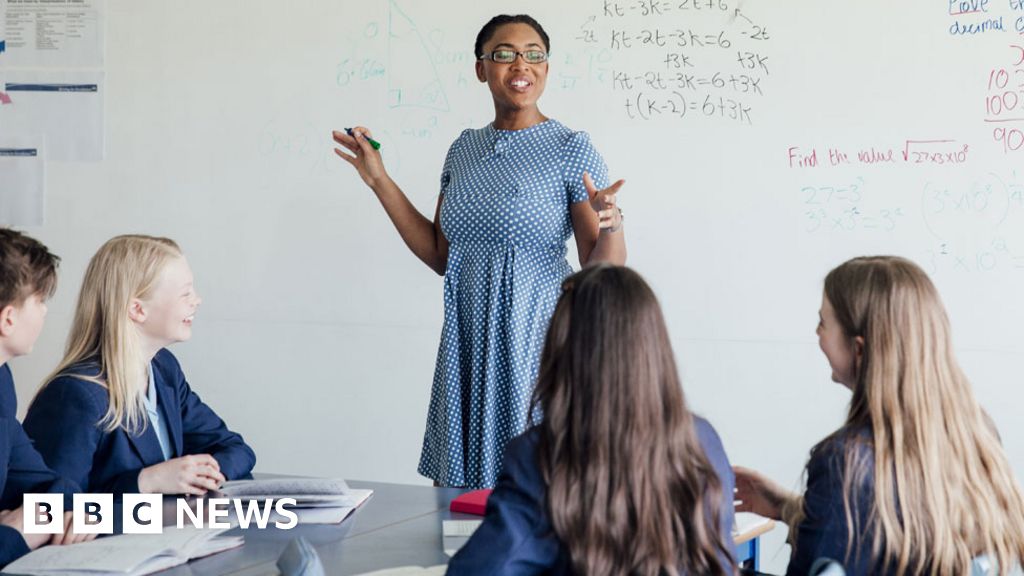 The reopening of schools in England is expected to take place in a “phased manner”, says the Education Secretary Gavin Williamson.

He told the Education Select Committee the date for opening would depend on scientific advice – but schools would get “as much notice as possible”.

But when pupils start returning it could just be for some year groups.

“All schools returning on day one with a full complement of pupils would not be realistic,” he told MPs.

With schools closed by the coronavirus outbreak, the education secretary faced questions on a timetable for re-opening and how to support the disadvantaged, while pupils were meant to be learning online from home.

Committee chair Robert Halfon warned of a “wave of educational poverty” that could come from the lockdown.

Speaking to an online session of the select committee, Mr Williamson said he was keen for schools to return as soon as was safely possible because of the disruption to pupils’ learning.

“Every child is going to have suffered from not being in school,” he told MPs.

But he said it would be a staged return, with schools given “proper notice” to prepare.

“When we bring schools back – and I think everyone wants to see schools returning – they will return in a phased manner,” said Mr Williamson, as all pupils going back at once would not be “realistic or practical”.

There were no details from the education secretary on which pupils might return first.

But last week, Geoff Barton, leader of the ASCL head teachers’ union suggested that Years 6, 10 and 12 might go back first, with 1 June the earliest realistic date.

A limit on pupil numbers in school would be necessary to maintain social distancing, said the heads’ leader, which could mean only some year groups going back or pupils rotating between studying at home and in school.

The timing will be part of a wider, cross-government plan, Mr Williamson told MPs, with a sub-group of the Scientific Advisory Group for Emergencies (Sage) considering how to re-open schools.

The education secretary said he did not expect this term to be extended into the summer holidays – although committee member David Simmonds suggested some schools were already planning to open over the summer to help pupils catch up.

The experience of other countries where some schools have opened, such as Germany and Denmark, would be taken into consideration, said the education secretary.

In Wales, Education Minister Kirsty Williams has also indicated that there will be a “phased approach” to allowing schools to open.

Mary Bousted, joint leader of the National Education Union, highlighted ongoing challenges for staffing in schools when it was safe to re-open

“All staff with underlying health conditions or who are vulnerable will need to be at home so timetables will be tricky and the full curriculum simply impossible,” said Dr Bousted.

“We will need an extended, flexible recovery plan, and no one should be under any illusion that there is some catch-up magic bullet.”

Mr Williamson gave more details of the scheme to lend laptops to disadvantaged pupils studying at home – saying there would be 200,000 laptops, with the first expected to be delivered by the end of May, with most arriving in June.

Mr Williamson said he had been in discussions with the BBC about putting schools programmes on television, which could help those without internet connections or unable to afford mobile phone data.

The education secretary was challenged by MPs on failings with the free school meal voucher scheme.

Ian Mearns said school staff were spending “hours and hours” trying to resolve problems with the food voucher system being administered by Edenred.

He said there were “horror stories” from schools about a computer system that did not seem to have capacity to cope – with teachers having to find their own ways to get food to young people.

Mr Williamson recognised there had been “big challenges” and the level of service was not what was expected.