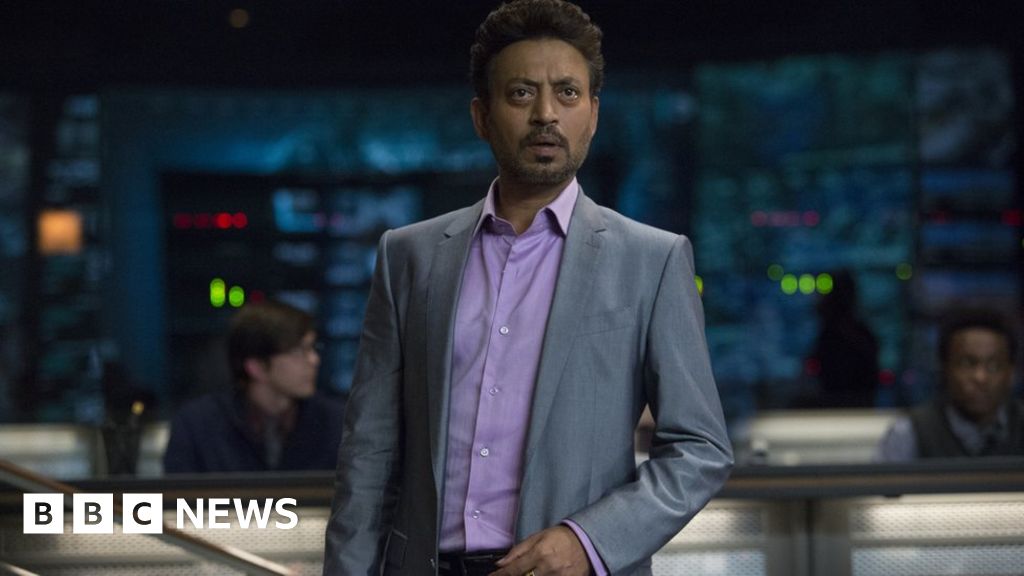 Bollywood actor Irrfan Khan, known internationally for roles in Slumdog Millionaire and Jurassic World, has died at the age of 53.

Khan died in a hospital in the western city of Mumbai, his agency said.

In 2018, the actor posted on Twitter to say that he was diagnosed with an endocrine tumour, a rare illness affecting cells that release hormones into the bloodstream.

He later underwent treatment in a London hospital.

Two months after he went public with his diagnosis, he wrote an open letter about his experience with the cancer treatment, reflecting on the “intensity” of his pain and the “uncertainty” of life.

It drew a massive outpouring of support from his fans around the world.

Bollywood stars and politicians have rushed to pay tribute to him on social media.

“An incredible talent… a gracious colleague… a prolific contributor to the World of Cinema… left us too soon… creating a huge vacuum,” superstar actor Amitabh Bachchan who worked with him in Piku tweeted.

In 2013, Khan won India’s National Film Award for his leading role in Paan Singh Tomar, a biopic about a top athlete who becomes a bandit.

This breaking news story is being updated and more details will be published shortly. Please refresh the page for the fullest version.

You can receive Breaking News on a smartphone or tablet via the BBC News App. You can also follow @BBCBreaking on Twitter to get the latest alerts.