Starmer under pressure from Jewish groups over MPs 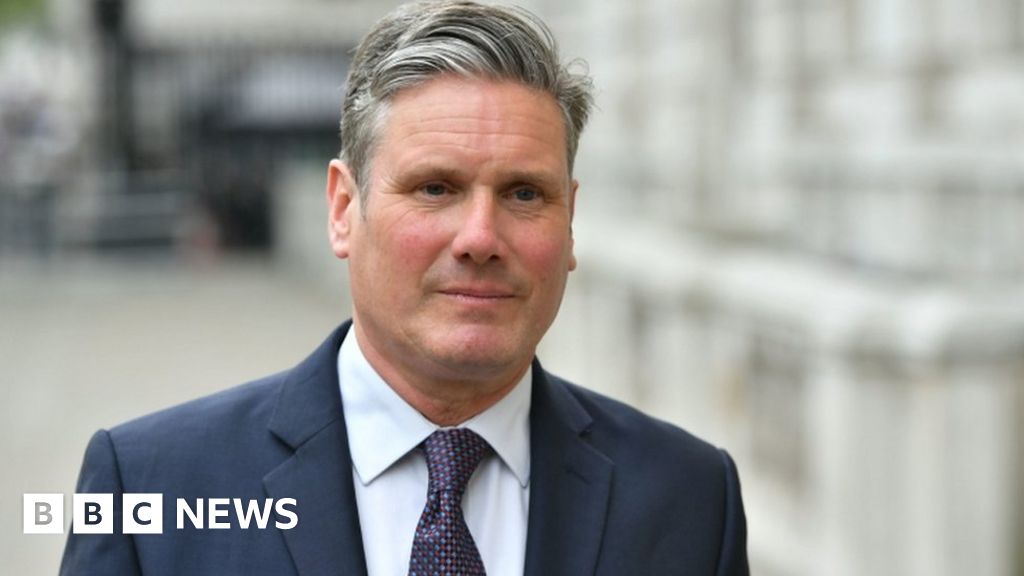 The MPs said they were unaware expelled members might contribute and they would not share a platform with them.

Labour said the MPs were “reminded of their responsibilities” when spoken to “in the strongest possible terms”.

But the Board of Deputies of British Jews said “swift action” had to be taken as they had “shared a platform” with two activists expelled over anti-Semitism.

Those who contributed to the discussion at the meeting after the speeches were chosen by the event organisers without the agreement of the speakers, the group added.

A joint statement from a spokesman for Ms Abbott and Ms Ribeiro-Addy said: “The MPs were not aware that any suspended or expelled former members of the Labour Party might contribute as audience members.

“They did not and would not share a platform with them. Both MPs are long-standing anti-racist campaigners and are known for standing up to all forms of bigotry.”

Earlier this month, Sir Keir was praised by Jewish groups for a “good start” after the Labour leader apologised for anti-Semitism in Labour’s ranks in his acceptance speech.

But Board of Deputies of British Jews president Marie van der Zyl called on Sir Keir to take “swift and decisive action” to demonstrate “this is a new era, rather than a false dawn”.

“It is completely unacceptable that Labour MPs, and even ordinary members, should be sharing platforms with those that have been expelled from the party for anti-Semitism,” she said.

“Indeed, this breaches the Board of Deputies’ 10 pledges that Keir and the other Labour leadership contenders signed up to.”

Euan Philipps, from the Labour Against Anti-Semitism campaign group, said Sir Keir needed to give a “strong and unequivocal response” but had instead “demonstrated a disappointing level of moral and political cowardice” for not removing the whip from the MPs.

“After half a decade of the Labour anti-Semitism crisis, no MP should need ‘reminding’ not to engage with those expelled from the Party over anti-Semitism,” Mr Falter said.

The Jewish Chronicle reported that Tony Greenstein, who was thrown out of Labour in 2018 for offensive comments, and Jackie Walker, who was expelled over allegedly anti-Semitic comments, had attended the meeting.

A Labour spokeswoman said: “The previous comments made by some of the individuals on this call are completely unacceptable.

“These are not people who support the values of the Labour Party.

“This is being made clear to the Labour MPs who attended the call in the strongest possible terms and they are being reminded of their responsibilities and obligations.”

A statement from Don’t Leave, Organise said: “The choice of contributors participating in the wider discussion that followed the four speeches was that of the meeting organisers, with no reference to, or agreement from, the platform speakers.

“All comments and contributions were based on the political points under discussion by members of the audience exercising their right to participate in a free discussion at an open meeting,” the group said.