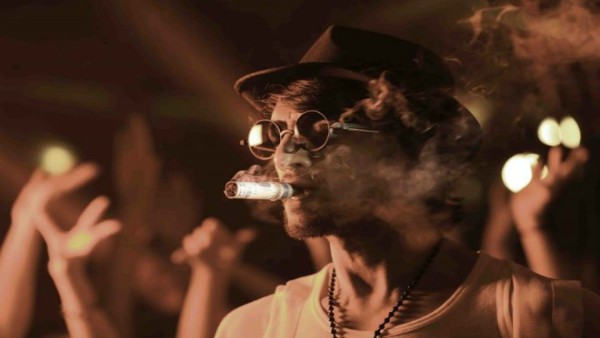 Fans and cine-goers have been eagerly awaiting the release of Kiccha Sudeep’s highly anticipated next, Kotigobba 3. The Sandalwood biggie was initially scheduled to release on April 30. However, due to the COVID-19 pandemic and nationwide lockdown, the release of the film has been postponed.

In the meantime, the makers have decided to release the lyrical video of the title track of the film on April 27. The news was confirmed by Sudeep himself on his social media account. The actor made the official announcement by sharing a sneak peek of the Aakaashaane Adharisuva song. He wrote, “#k3 title track lyrical video on 27th,10am. #AakaashaaneAdharisuva on @aanandaaudio” (sic).

The first song from the movie to be released has been composed by Arjun Janya. It has been sung by Vyas Raj and boasts of Dr. Nagendra Prasad’s lyrics.

For the unversed, the action-packed teaser of Kotigobba 3 was earlier released this year on Maha Shivaratri. Boasting of a powerful tagline that says ‘The lion is back, Sudeep’s uber-stylish look from the film received a lot of love and appreciation from netizens on social media. It has also already generated an immense amount of buzz in the trade circuit.

Presented by Rockline Entertainers and produced by Surappa Babu, K3 has Madonna Sebastian and Shraddha Das as the female protagonists along with Aftab Shivdasani, Tabla Nani, Rajesh Nataranga and Ravi Shankar in pivotal roles. The movie has been directed by debutant Shiva Karthik. 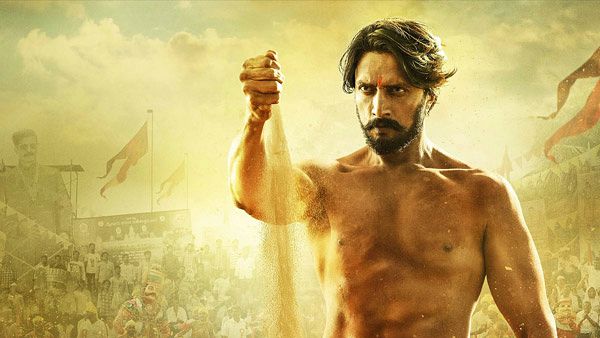 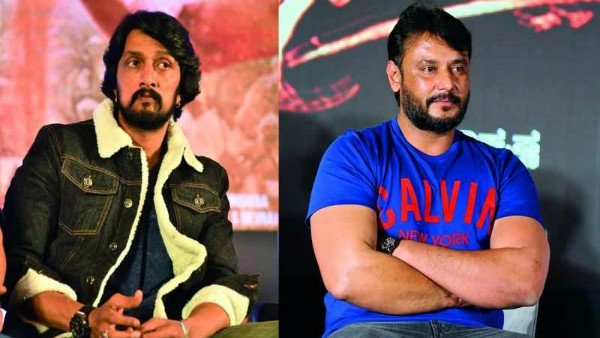