Test and trace system will start on Thursday 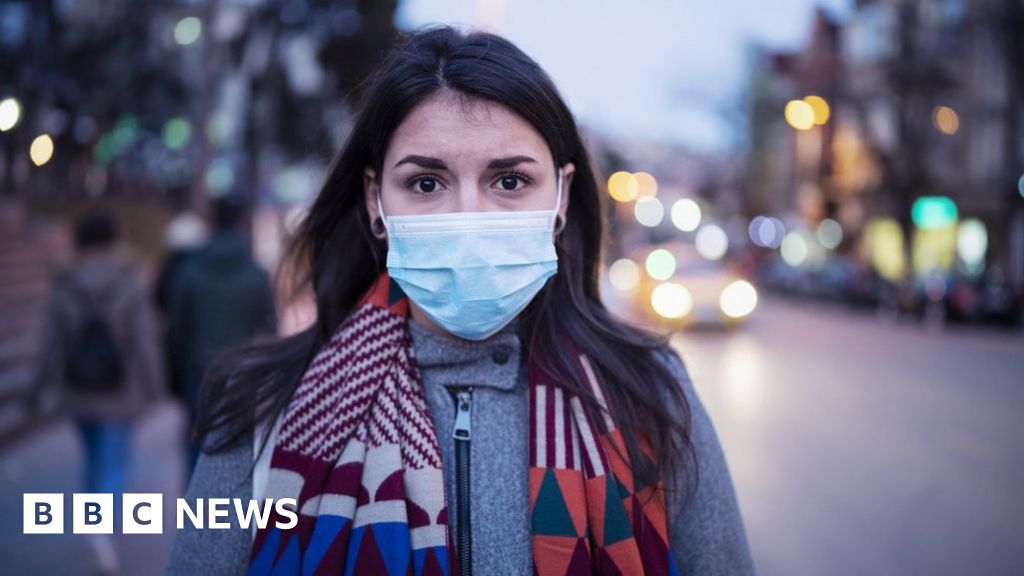 A massive system to find people who come into close contact with those infected with coronavirus will start in England on Thursday, Boris Johnson has said.

The prime minister said it “will change people’s lives”.

The aim of the test and trace system is to move from lockdown for all towards more targeted measures.

However, scientists have warned it is not a “magic bullet” and may prevent between 5% and 15% of infections.

Northern Ireland has its own version up and running, Scotland has announced its own system will start on Thursday and Wales’ system is due to start in early June.

What will I have to do now?

As is currently the case, anyone who develops symptoms of coronavirus – a persistent cough, fever or a sudden loss of taste or sense of smell – will have to isolate for seven days and the rest of their household for 14 days.

The difference is that from Thursday, everyone with symptoms will need to be tested.

If the test comes back positive, the NHS test and trace team will get in touch to discuss who you have come into close contact with.

Any of those contacts deemed at risk of catching the virus will be instructed by the NHS to go into isolation for 14 days.

Mr Johnson told MPs on the Commons Liaison Committee that the government “will consider bringing in financial sanctions” if people do not self-isolate.

A test and trace system will give far more detail on how and where the virus is spreading.

This information could lead to local lockdowns to tackle flare-ups in towns, schools or workplaces.

Communities Secretary Robert Jenrick told the BBC: “That enables us then to take action in that place which will be restrictive on the individuals who live and work there.

“But, as a result of that, we’ll be able to provide greater freedom to millions of other people across the country, enabling us to continue to ease the lockdown, ease the return to school, to work and to the daily activities that we all want to get back to.”

A report published earlier by the Royal Society said the success of the scheme would depend on how quickly contacts can be found and whether the public buys in.

It concluded that between 5% and 15% of infections could be prevented. But the 15% figure depends on finding contacts within three days and 80% of people reporting their symptoms or going into isolation when asked.

Prof Anne Johnson, one of the report’s authors, said: “It is an important part in bringing the pandemic under control, but we’re very clear it is not a magic bullet.”

Instead, social distancing, hand hygiene and isolating everyone who gets ill will have a far greater effect, the report said.

By comparison, isolation of cases and quarantining members of their household is thought to cut infections by 50%.