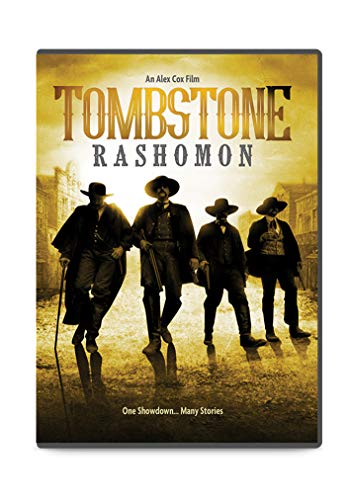 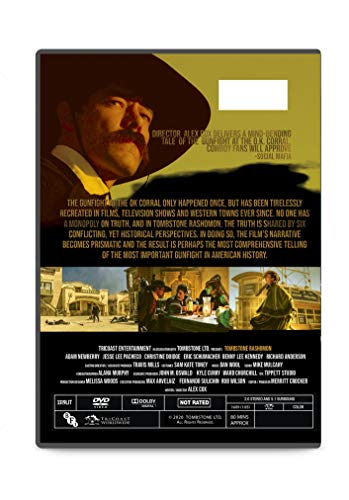 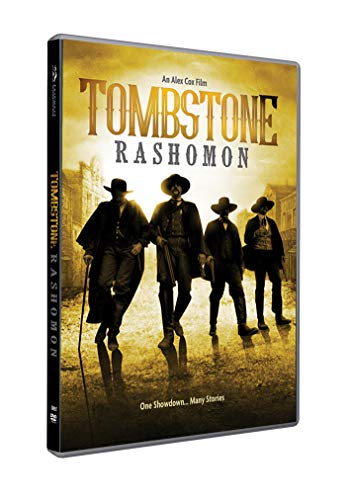 The gunfight at the OK Corral only happened once, but has been tirelessly recreated in films, television shows and western towns ever since. No one has a monopoly on truth, and in Tombstone Rashomon, the truth is shared by six conflicting, yet historical perspectives. In doing so, the film’s narrative becomes prismatic and the result is perhaps the most comprehensive telling of the most important gunfight in American history.