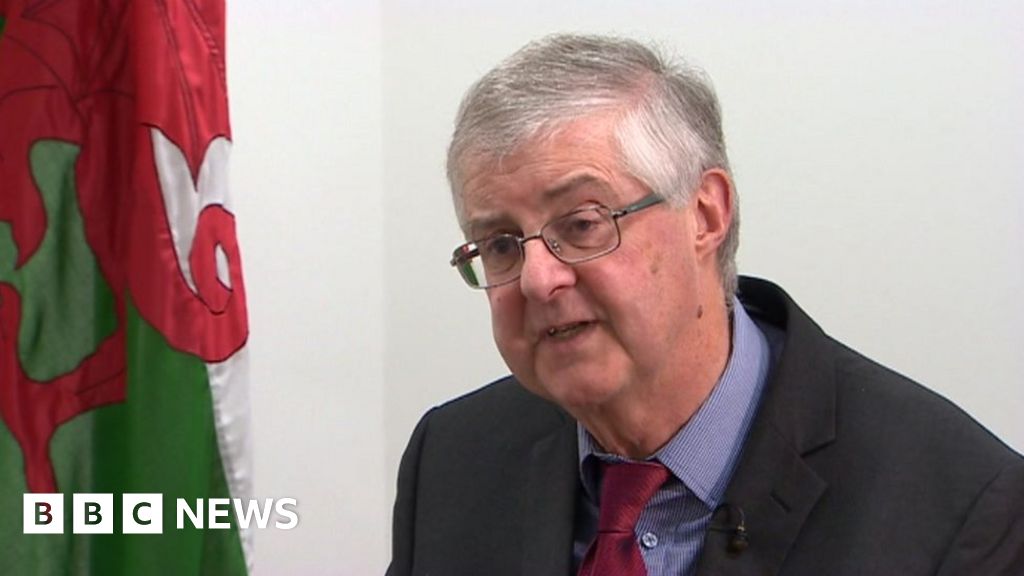 Some restrictions in Wales could be eased at the end of the current three-week lockdown period.

First Minister Mark Drakeford said lockdown could be left in three phases “like a traffic light in reverse”.

The red phase would see only “the most careful and controlled lifting of restrictions”, he told BBC Radio Wales.

The amber zone would see more restrictions lifted and, if the virus is not re-emerging, Wales could then move to the green zone, he said.

This period “would look much more like the lives we had before the crisis hit,” Mr Drakeford told Radio Wales Breakfast with Oliver Hides.

Asked when Wales might enter the red zone, the first minister said “I hope we will be in a position to do that at the end of the current three-week lockdown period”.

However he warned this would only happen if Wales had met the tests set out in the Welsh Government’s framework for exiting the lockdown, which will be published later on Friday.

“We will had to have had hospital admissions falling consistently for 14 days.

“They have been falling over the last week so it’s not impossible that we will get to that point and in that case we can move into the red zone.”

It will include questions to consider before decisions are made around relaxing restrictions.

BBC Wales has been told these will be:

While the Welsh Government is broadly working together with the UK and other devolved governments on the lockdown measures, the rules are made on a per-country basis.

Mr Drakeford has already said he would be prepared to “do things differently” to the other nations if that was right for Wales.

On Thursday, the Scottish government published its lockdown exit strategy warning that people would have to “adapt to a new reality”.

Mr Drakeford has also announced that some lockdown rules in Wales are being made stricter to “address challenges being faced in parts of the country”.

Updated regulations, announced by Mr Drakeford, make it clear people cannot remain away from the place they live.

The changes are intended to clamp down on the use of second homes and discourage people from exercising outside their local area.

More detail is expected to emerge when Mr Drakeford delivers the the Welsh Government’s coronavirus briefing at 12:30 BST.

The new rules, which will come into force on Saturday, also include extending social distancing rules to hospital, school and prison canteens.

However, businesses offering a “click and collect” service will be allowed to reopen as long as they observe social distancing rules.

Families with children who have certain learning difficulties, including autism, will be allowed to leave the house more than once a day.

The first minister said: “The changes we are introducing supplement the rules already in force, but they respond to some challenges being faced in parts of the country and by families throughout Wales.

“Our message has not changed – anyone can get coronavirus, anyone can spread it. So please, stay home, protect the NHS, and save lives.”