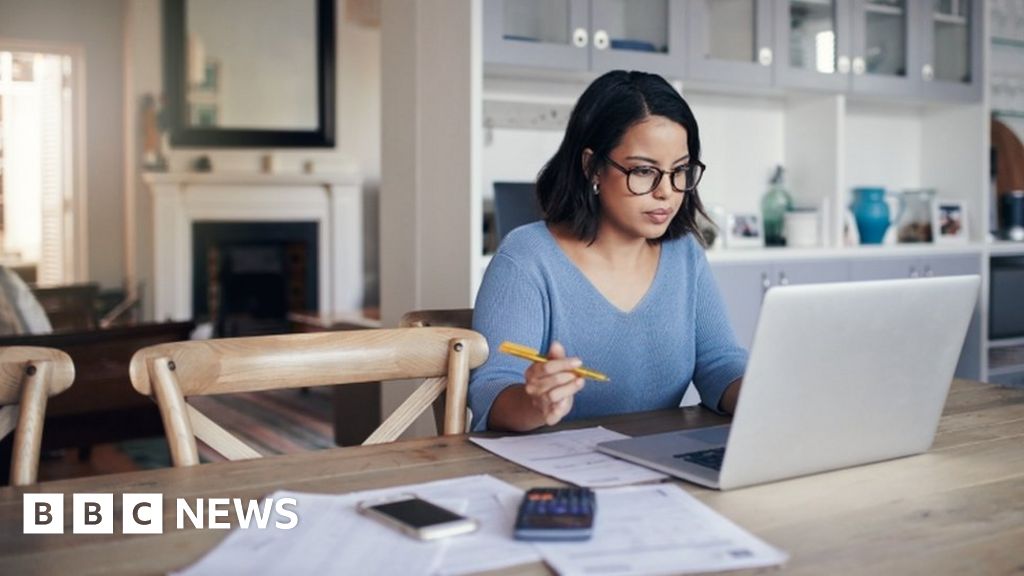 UK employment was estimated at a record high in the three months to February, before the effects of the coronavirus lockdown started to hit the economy.

Unemployment was estimated at 4%, up slightly on the last quarter, the Office for National Statistics said.

However, early estimates for March showed a slight drop in the number of paid employees compared with February.

The figures fell by 0.06%, although they were still 0.8% higher than the same period last year.

Pay in February continued to grow faster than inflation, but its rate of growth has slowed since the middle of last year. The estimated growth for pay excluding bonuses in the three-month period was 2.9%.

David Freeman, ONS head of labour market statistics, said: “Our final data wholly from before the coronavirus restrictions were in place, showed the labour market was very robust in the three months to February.

“For the first time, we have brought forward information on the number of employees in work using PAYE data to cover a more recent period.

“These experimental statistics show a softening picture in March, but cover the month as a whole, including the period before the coronavirus restrictions were in place.”

Next month’s figures are expected to reflect the rapid downturn in the economy since the lockdown began.

Yael Selfin, chief economist at KPMG, said: “The latest figures mask the extent of the rise in unemployment expected this year.

“We estimate that as many as 13 million jobs are in sectors highly affected by the lockdown, representing 36% of all jobs in the UK, which could see unemployment rising to just under 9% during the lockdown period.

“An additional spike in unemployment after the lockdown also seems likely, once government support via the Job Retention Scheme ends.”

Paul Dales, chief UK economist at Capital Economics, said the figures were not “very useful” as they predated the lockdown, although the slight drop in paid employees estimated for March suggested a “small crack in the labour market”.

However, he said that overall, “there’s not much here to tell us exactly how bad the fallout in the labour market is going to be”.

Reflecting on the early March estimates, Howard Archer, chief economic adviser to the EY Item Club, said: “The labour market deteriorated markedly less than had been expected in March.”

“The number of workers claiming benefits rose a modest 12.100. Importantly, though, the claims data was based on the situation at 12 March, and there looks to have been a substantial pick-up since then especially when the lockdown was imposed on 23 March.”