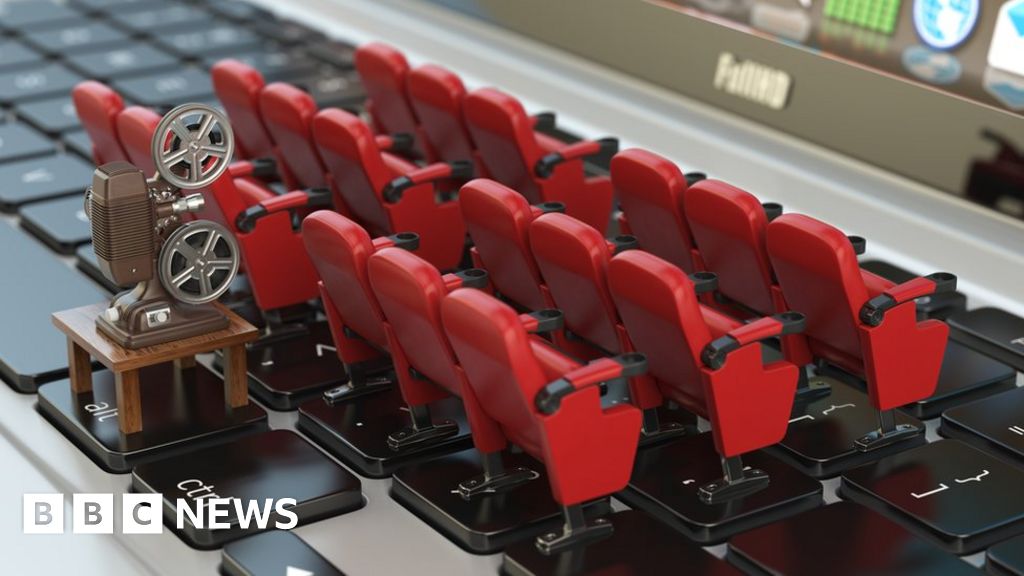 Visits to film-piracy sites in the UK are up 43% since before lockdown measures came into effect, piracy-monitoring company Muso says.

The “unprecedented gains” are reflected in other countries across the world, the company’s data suggests.

The largest increase was seen in Italy, one of the first countries to go into lockdown, where it surged 66%.

But while film and software piracy have risen, pirated TV numbers have dropped because of a lack of live sport.

In the UK, for example, Muso’s data suggests pirated television has fallen by nearly 5%, which includes a fall of more than 50% in live sports streams.

The data was compiled by comparing visits to different piracy sites in the last seven days of February – before widespread lockdown measures began – with the same period at the end of March.

“So, just as Netflix has seen large subscriber gains, we have seen a significant spike in visits to film piracy sites,” he said.

Software piracy is also up, the company says – by about 29% in both the UK and the United States and more than 41% in Italy.

Muso says it has the world’s largest piracy dataset, tracking illicit streaming, web downloads and torrents on more than 19,000 websites so media companies and rights owners can “see the bigger picture around how their content is being consumed”.

“We have been following the effects of the pandemic closely and in many countries there’s a sharp increase coinciding with the various lockdown measures,” he said.

The decline in sports streaming has also led some unlicensed television streaming services to offer to a wider range of content, according to TorrentFreak.