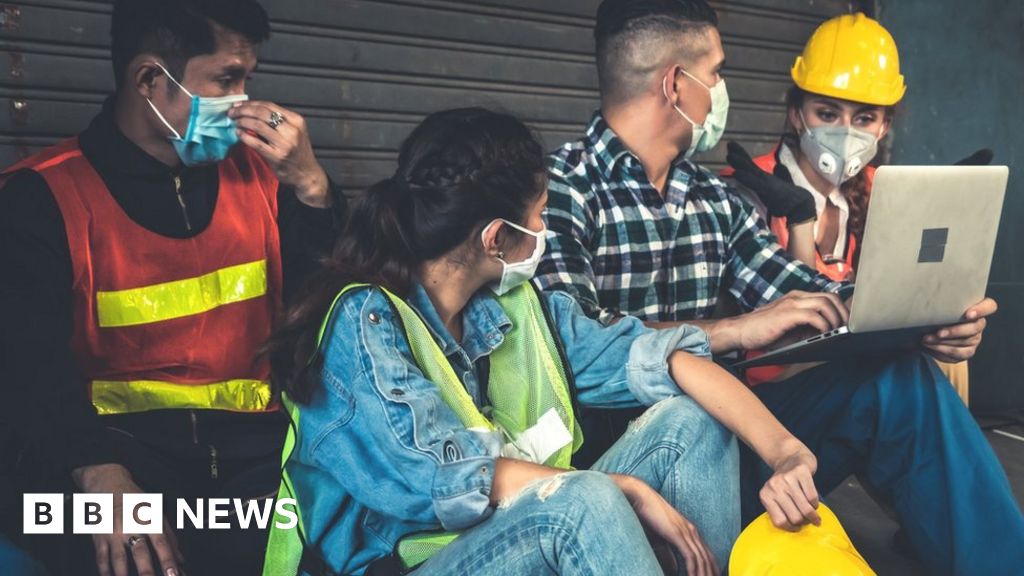 Some 8.4 million workers are now covered by the government’s furlough scheme, up from eight million a week earlier, the Treasury has said.

Claims for subsidies filed by employers rose to £15bn from £11.1bn, it added.

The scheme, brought in to mitigate the effects of coronavirus, allows employees to receive 80% of their monthly salary up to £2,500.

A similar scheme for self-employed workers saw 2.3 million claims made worth £6.8bn.

The Self-Employed Income Support Scheme, as it is known, differs from the furlough scheme because it is a grant paid out in a single instalment covering three months and amounting to 80% of average profit.

Chancellor Rishi Sunak has confirmed that it will continue to provide the same level of earnings, but has said the government will ask companies to “start sharing” the cost of the scheme from August.

Sources have told the BBC the Treasury stills expects to be paying more than half the costs between August and October.

Recent figures from the government’s independent economic forecaster, the Office for Budget Responsibility, indicate that the cost of the government’s efforts to combat the coronavirus pandemic is expected to hit £123.2bn.

The OBR expects annual borrowing to equal 15.2% of the UK economy, which would be the highest since the 22.1% seen at the end of World War Two.

It said it had increased its estimate because of the rising cost of the furlough scheme.