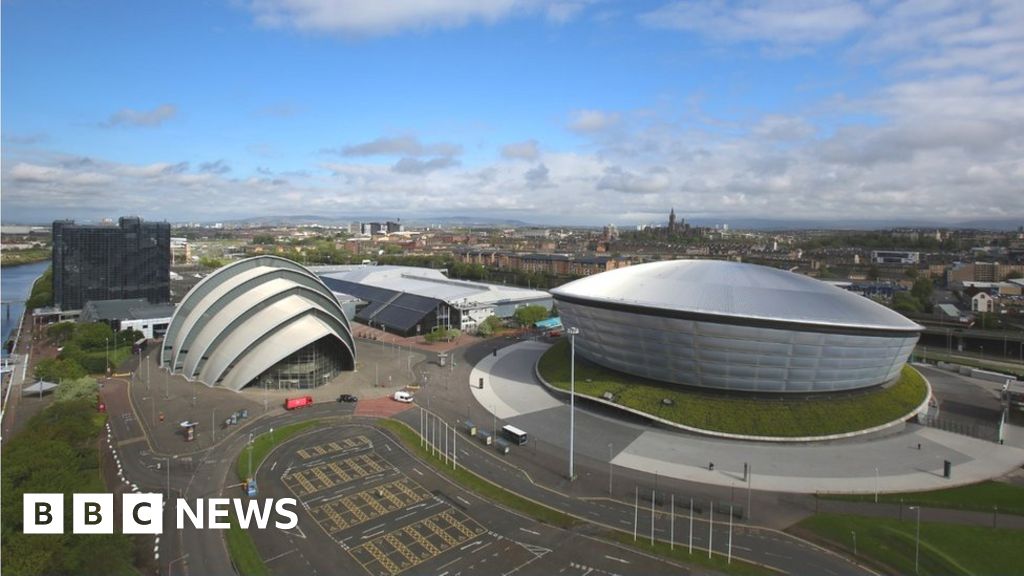 The UK Government has proposed delaying the UN climate change conference COP26 by a year.

It is understood ministers have put forward new dates for the talks to begin on 1 – 12 November 2021.

The event, at Glasgow’s SEC, has been postponed from this November because of the coronavirus pandemic.

A meeting of the UN’s climate body, the UNFCCC, is being held later this week where the proposal for the rescheduled conference will be discussed.

In a letter to UN member states, seen by the PA news agency, the UK cabinet office has proposed the new date. Although the letter does not specifically mention Glasgow as the venue, a commitment was made to the city to retain the location.

Dozens of world leaders were due to attend the gathering – the most important round of talks since the global Paris Agreement to tackle climate change was secured in 2015.

This has come as no surprise to those who understand how UN climate conferences work.

Since the Paris agreement, the annual gathering has been seeking to further the international commitment to limit global temperature rises.

But that work doesn’t just happen in the scheduled two weeks where delegates gather at cities around the world, in this case Glasgow.

International diplomacy by the next host nation – the UK for COP26 – begins the moment the gavel comes down on the previous COP.

Without it, there would be very little progress and with minds so heavily focused on tackling Covid-19 this other crisis – the climate one – has taken a bit of a back seat.

Plus, countries will need to understand what their starting position is with economies being crushed by the pandemic.

Many world leaders are talking of a “green recovery” and so allowing this breathing space might be beneficial to the long term climate cause.

This year marks the date by which countries are expected to come forward with stronger emissions cuts to meet the goals of the deal.

Plans submitted so far put the world on a pathway towards more than 3C of warming, though the Paris Agreement commits countries to curb temperatures to 1.5C or 2C above pre-industrial levels to avoid the worst impacts of climate change.

But with countries around the world grappling with coronavirus, and many putting citizens in lockdown, governments have prioritised the immediate global health crisis.

Since the pandemic took hold, greenhouse gas emissions have dropped sharply as industry and transport have been curtailed, but experts have warned that pollution will soon bounce back without climate action.

There have been warnings that the climate crisis has not gone away in the face of Covid-19.

And there have been widespread calls on governments to ensure the economy recovery from the pandemic is “green”, investing in areas such as renewables, home insulation, public transport and cycling and tree planting to boost jobs and improve lives.

Richard Black, director of the Energy and Climate Intelligence Unit (ECIU), said: “The UK’s proposed new dates for COP26 probably make sense given the realities of how Covid-19 is unfolding across the world, but what will surprise some is that despite saying ‘ambition must continue’, the proposal doesn’t specify sticking to the schedule of the Paris Agreement.

“Governments specifically committed in the Paris Agreement to deliver enhanced carbon-cutting pledges, long-term decarbonisation strategies and 100 billion US dollars (£81 bn) per year in financial assistance ‘by 2020’, not ‘by COP26’, and that remains the ambition of the poorest and most vulnerable nations; so we’ll see if this omission in the UK proposal becomes a bone of contention during this week’s discussions.”