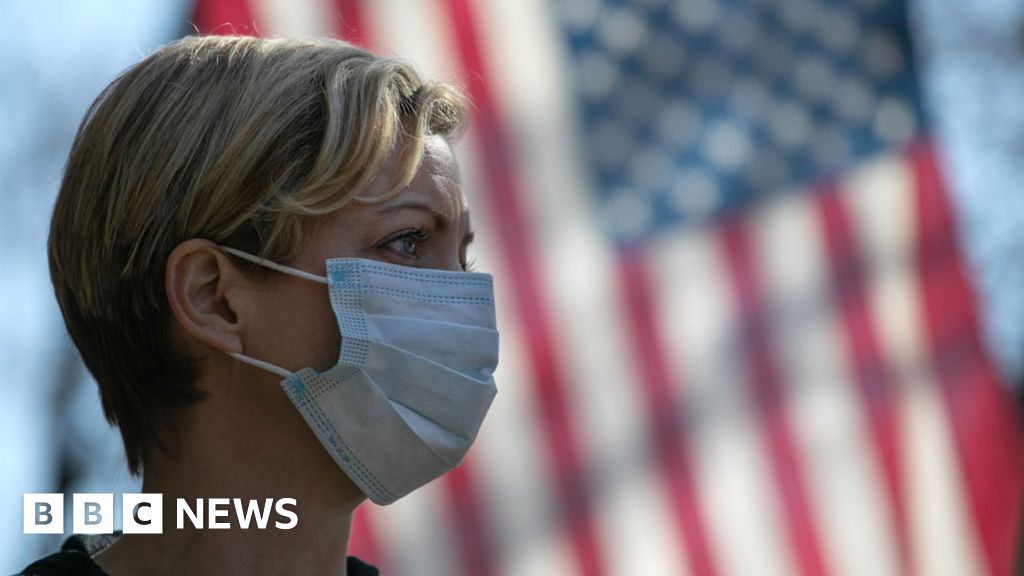 The US virus death toll has surpassed 50,000, according to data from Johns Hopkins University, in what is the world’s deadliest Covid-19 outbreak.

But the US still has a lower mortality rate than most European nations based on current case counts, as the White House task force has emphasised.

Recent rises are also partly due to the inclusion of “probable” virus deaths.

The US has by far the highest death toll and case count in the world.

However, it has a population of 330 million, much higher than other worst affected countries such as Spain and Italy.

Dr Deborah Birx, an expert on the White House Covid-19 task force, has said the country has “one of the lowest mortality rates in the entire world”.

On a per capita basis, the reported US death rate of 1.4 is lower than Spain, Italy, France, Belgium and the UK.

A grim report – but not the whole picture

The US is top of the grim league table for reported coronavirus deaths, but that’s not the whole picture.

But beware of comparing huge countries in this way.

The picture in New York is very different to the picture in the rest of the US and the same goes for other countries.

Italy really has two epidemics – one in the north of the country that overran health care and another down south that is much less advanced.

Death rates also depend on how you count – France’s and Belgium’s figures include suspected Covid cases, making their figures look a lot worse.