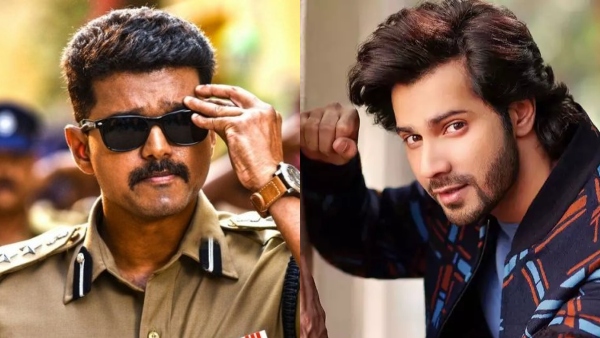 Varun Dhawan, the young crowd-puller is reportedly planning to be choosy about the projects he picks. If the latest reports are to be believed, the actor might be next seen in a remake. As per the latest updates, Vijay Dhawan might replace Vijay as the leading man in the Hindi remake of Theri, the 2016-released Tamil blockbuster.

The reports which suggest that Theri is getting a Hindi remake has been doing rounds from the past few days. The movie, which is directed by Atlee Kumar revolves around the life of a baker and his little daughter and their hidden past. Thalapathy Vijay essayed the central character in the movie, which had emerged as the biggest blockbuster of Tamil cinema in 2016.