Virus test and trace system kicks off in England 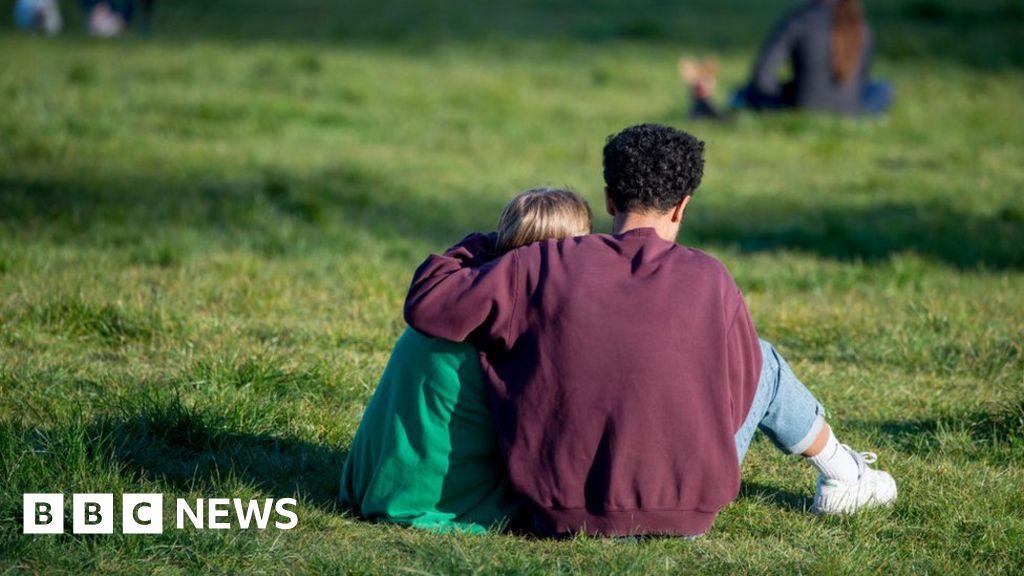 A team of 25,000 contact tracers will make their first phone calls within hours – to track down people who will be told to self-isolate under the new test and trace scheme in England.

Tracers will text, email or call people who test positive with coronavirus and ask who they have had contact with.

Any of those contacts deemed at risk of infection will be told to isolate for 14 days, even if they are not sick.

The prime minister said the system will “change people’s lives”.

The aim of the NHS Test and Trace system is to lift national lockdown restrictions and move towards more localised, targeted measures.

The contacts of people who tested positive on Wednesday will be the first to be chased by the NHS Test and Trace team on Thursday, Health Secretary Matt Hancock said.

Northern Ireland has its own version of the programme up and running, while Scotland has announced its own system will start on Thursday and Wales’ scheme is due to start in early June.

Latest government figures show 2,013 people tested positive for coronavirus in the 24 hours up to 09:00 BST on Wednesday. Because that is significantly down from the 3,446 who were tested positive two weeks earlier, ministers were confident they could launch the scheme a few days ahead of schedule.

Plans for an app to automatically alert people they have been in contact with someone who has tested positive are still being trialled on the Isle of Wight and the government still hopes to have that system up-and-running by next month.

The government’s plans to ease lockdown measures – including to begin a phased reopening of schools from next week – will be confirmed in an official review later.

What will I have to do now?

Anyone who develops symptoms of coronavirus – a persistent cough, fever or a sudden loss of taste or sense of smell – has to isolate for seven days and the rest of their household for 14 days. This is in keeping with rules already in place.

But from now on, everyone with symptoms should ask for a test online or phone to arrange a test by calling 119.

If the test comes back negative, everyone in the household can go back to normal. But if the test comes back positive, the NHS Test and Trace team or local public health teams will get in touch – via text, email or phone call – to discuss whom the person has come into close contact with and places they have visited.

Any of those contacts deemed at risk of catching the virus will be emailed or texted with instructions to go into isolation for 14 days, whether they are sick or not. They will be tested only if they develop symptoms. The rest of their household does not have to isolate, unless someone becomes ill.

Only people who have been “close” to an infected person will be contacted by NHS Test and Trace.

The contact must have taken place between two days before and up to seven days after symptoms appeared.

The success of the scheme will depend on how quickly contacts can be found and whether members of the public follow instructions, a report published by the Royal Society said.

It concluded that between 5% and 15% of infections could be prevented. But the 15% figure depends on finding contacts within three days and 80% of people reporting their symptoms or going into isolation when asked. By comparison, isolating cases and quarantining members of their household is thought to cut infections by 50%.

Prof Anne Johnson, one of the report’s authors, said the system “is an important part in bringing the pandemic under control, but we’re very clear it is not a magic bullet”.

The national coordinator of NHS Test and Trace said the system requires rapid testing in order to be successful.

NHS Providers, which represents trusts, welcomed the system launch but said there was still a long way to go to create a fit for purpose regime. The British Medical Association said it was a step in the right direction but would require significant resources and monitoring.

Health Secretary Matt Hancock said in the daily coronavirus briefing on Wednesday that it is the public’s “civic duty” to follow the instructions of the NHS Test and Trace team.

“This will be voluntary at first because we trust everyone to do the right thing. But we can quickly make it mandatory if that’s what it takes,” he added.

Scientists, including those advising the government, have warned that it will be harder to get public support for such measures in the wake of the row over the prime minister’s chief adviser, Dominic Cummings.

Mr Cummings drove 260 miles from London to County Durham during the UK lockdown because, he said, he was concerned about childcare for his son when his wife became ill.

What will the system achieve?

At the moment coronavirus is being suppressed by lockdown restrictions which are applied across the whole of society.

Baroness Dido Harding, the chairwoman of NHS Test and Trace, told Wednesday’s briefing that the scheme is designed to allow national lockdown restrictions to be “traded” with individual isolation – allowing “the vast majority to get on with their lives in a much more normal way”.

Test and trace will also give far more detail on how and where the virus is spreading. Mr Hancock said this information could lead to local lockdowns to tackle flare-ups in towns, schools or workplaces.

Baroness Harding said data from an NHS contact tracing app being piloted on the Isle of Wight – which is not yet ready to be rolled out more widely – suggests people have been within 2m of fewer than five others for more than 15 minutes.

She said 25,000 contact tracers were ready to start work – a number “easily enough” to trace the current levels of new virus cases.

“If anything I’m worried that many of my brilliant contact tracers are not going to be very busy [on Thursday],” she added.