Virus test website to reopen after slots filled up 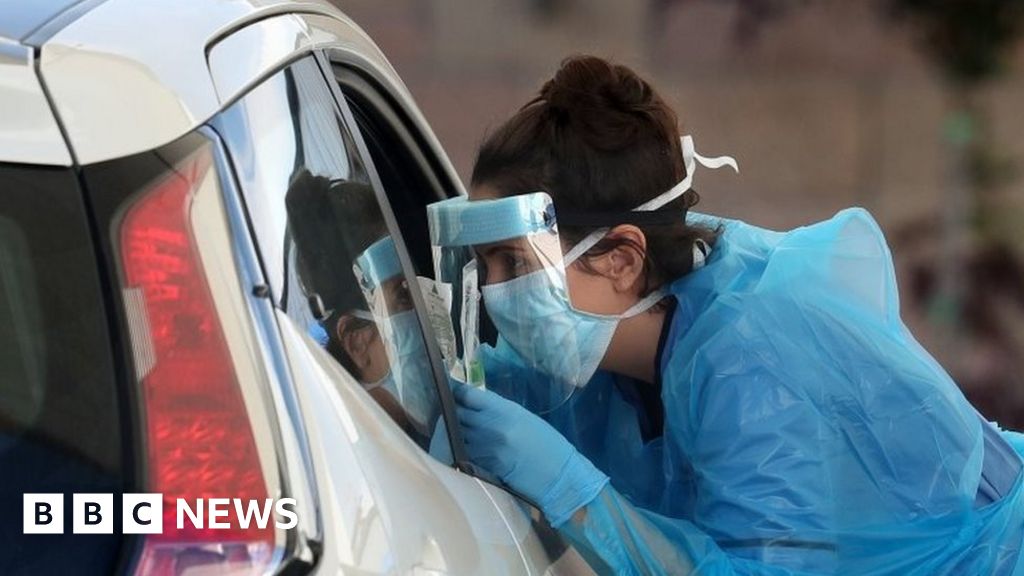 The government website for key workers to apply for coronavirus tests will reopen for bookings later, after it was closed due to “significant demand”, the transport secretary has said.

Speaking at Downing Street’s daily briefing, Grant Shapps insisted the site closed after “the slots for today were taken up”.

But he said it would come back online for more bookings on Friday evening.

The website had to close to new applicants within hours of launching, but Mr Shapps said it had not crashed.

He said the website was “being brought back up” with new slots and added that further tests will become available for essential workers to book on Saturday.

Mr Shapps said ministers were “encouraged” by the initial demand for tests, and suggested that the government was on track to meet its target of 100,000 tests per day by the end of April.

“It looks like the trajectory to 100,000 tests by the end of April is going to be met in terms of capacity,” he said.

“I would say, after today, the demand is there, so if those two things come together we will have it being met.”

The transport secretary also stressed the test was only suitable to test if you think you currently have coronavirus, not if you have previously had it.

Under the expanded testing scheme announced by Health Secretary Matt Hancock on Thursday, all essential workers in England and their families are eligible to register for tests on the government’s website, if they have virus symptoms.