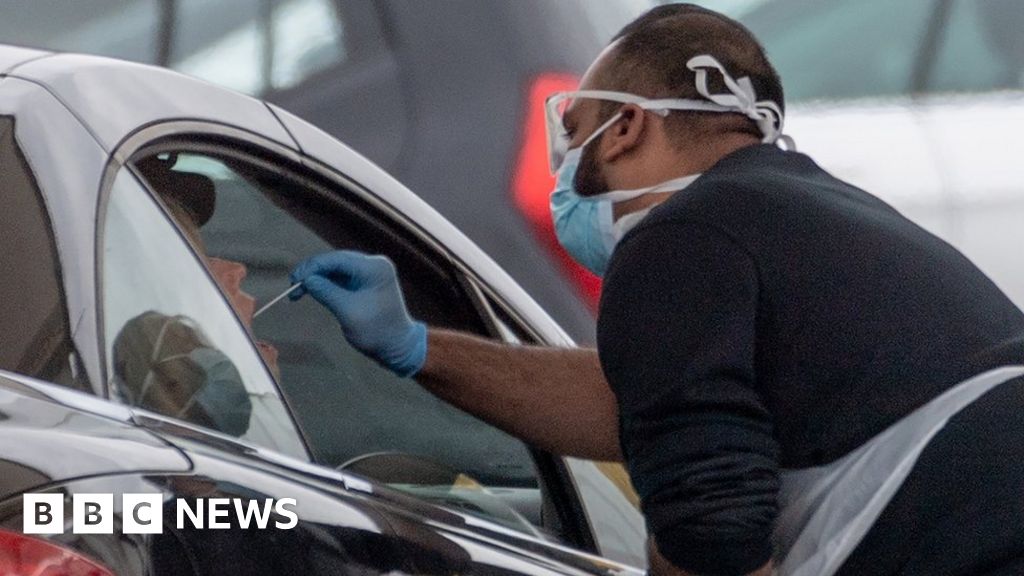 Coronavirus testing opens for millions more people in England today after the government loosened rules on who was eligible.

Testing was expanded last week to all key workers in England and their households.

Now, all care home residents and staff, people over 65 and those who must leave home to work are entitled to a test.

It comes as the government prepares to publish for the first time up to date figures for all coronavirus deaths, both in hospitals and care homes. Previously, the daily reported figure has been restricted almost entirely to hospital deaths.

Office for National Statistics data showed a third of all coronavirus deaths in England and Wales are now happening in care homes.

Speaking at the latest coronavirus briefing, Health Secretary Matt Hancock said: “From construction workers to emergency plumbers, from research scientists to those in manufacturing, the expansion of access to testing will protect the most vulnerable and help keep people safe.”

Anyone eligible can book a test on the government’s test-booking website. Last week, it closed temporarily following “exceptional demand” when key workers were first able to register.

It is set to be his first appearance opposite the new leader of the Labour Party, Sir Keir Starmer.

Mr Johnson and Sir Keir are also due to speak by telephone later, as part of the government’s commitment to keep opposition parties informed about its response to the pandemic.

This represents a massive expansion of who is eligible for testing – and means we are now one step away from allowing everyone to access a test if they have symptoms.

That will be crucial when lockdown restrictions are eased as part of the “test, track and trace” strategy to keep coronavirus at bay.

It is being made possible by the roll-out of home-testing kits and mobile units staffed by the armed forces.

The problems experienced getting more people tested have – to some extent – been because the network of drive-through testing centres have not always been in convenient locations.

There is plenty of lab capacity to process the tests now the three mega labs are up-and-running in Milton Keynes, Glasgow and Cheshire.

The expansion has also allowed the government to do something that could prove crucial in tackling the epidemic in care homes – the testing of residents and staff without symptoms.

A big concern is that the virus has been able to get a foothold in care homes via people transmitting it before they develop symptoms or if they are asymptomatic.

But promising something is one thing – delivering it is another.

While the capacity looks like it will be there to test 100,000 a day by the end of the month, the numbers actually getting tested are currently less than half that.

Eligibility criteria for testing varies around the UK.

In Scotland, First Minister Nicola Sturgeon said all patients over 70 who are admitted to hospital for any reason will now be tested for Covid-19.

In Northern Ireland, testing has begun in some GP practices and will also be expanded in hospitals and care homes. Wales has adopted a needs-based approach to testing for NHS and “critical” non-NHS workers.

Meanwhile, Office for National Statistics data showed there were 2,000 coronavirus care home deaths in England and Wales in the week ending 17 April, double the previous week.

It brings the total number of deaths in care homes linked to the virus since the start of the pandemic to 3,096.

Coronavirus deaths in hospitals across the UK, have reached 21,678 – a rise of 586 from Monday.

The health secretary said that from Wednesday the government will publish daily figures on deaths in care homes and the community.

He said the change aimed to “bring as much transparency as possible” to the figures and “add to our understanding of how this virus is spreading day by day”.