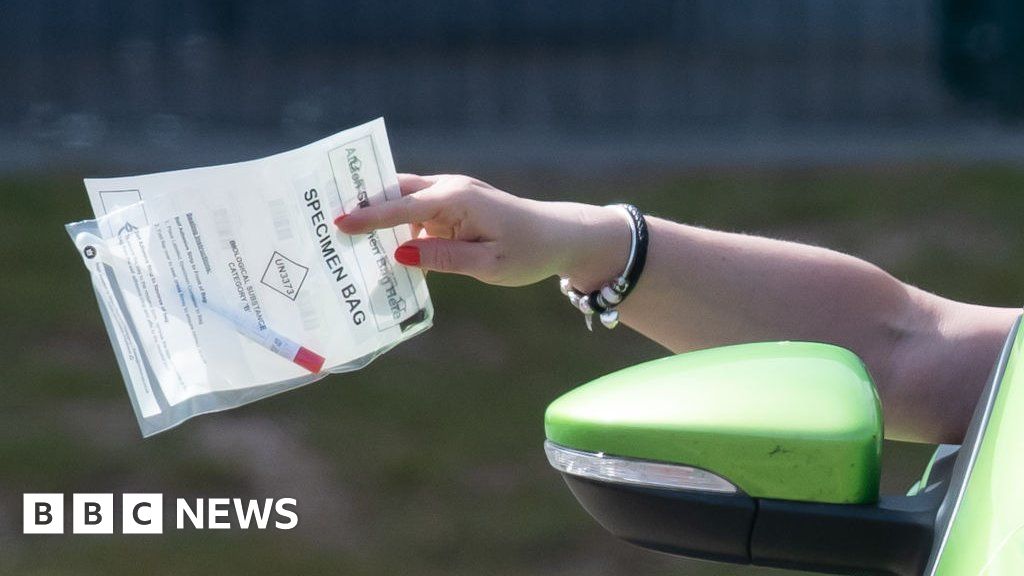 A community testing and surveillance system will be needed in Wales when the country begins to lift the lockdown, the first minister has said.

Mark Drakeford told the daily Welsh Government press conference that it is likely people will need to be recruited to help trace and isolate individuals.

Plans are being drawn up with the chief medical officer, Frank Atherton.

But it comes a day after Mr Drakeford admitted his government’s testing system had not been good enough.

On Sunday the first minister confirmed the Welsh Government would not meet its previous target of 5,000 tests a day by mid-April. At the press conference Mr Drakeford declined to set a new target.

No date has been given for when the lockdown will end, although it has to be reviewed every three weeks with the next exercise due at the start of May.

Ministers are also looking at changing the regulations to enable families with children who have learning disabilities or autism to exercise more than once a day. More detail on this is expected at the end of the week.

Mr Drakeford said: “As we begin to lift the lockdown, no matter how carefully and cautiously we do it, it is inevitable the circulation of the virus in the community will grow in some places.

“What we need then is community testing and surveillance that will allow us to spot those outbreaks quickly and get on top of them quickly through contact tracing and isolation of people who’ve got the virus.”

He said there was a “strong likelihood” that people will need to be recruited to be a “presence on the ground”, helping to do the job of “spotting, tracing and isolating”.

They will not “necessarily have to be people with long degrees”, he said, suggesting that university students could be a source.

He would not be drawn on whether thousands of people would be needed.

Wales has so far failed to meet targets for tests per day set by ministers. Following complaints the system was too complicated, the Welsh Government carried out a review to streamline the process.

The country currently has the capacity for 1,300 tests a day.

Mr Drakeford said: “We’ve strengthened our testing plan following a rapid review – we will be working with the military; both to increase the number of tests and making sure those tests we have available are used”.

Explaining that he no longer wanted to give a target, Mr Drakeford cited one expert who believed the number became a distraction.

“We’re using military planners to help us to streamline that system as best we can,” he said.

“You still have to have safeguards in the system, you’ve still got to make sure that people turn up at the right place at the right time, have the right test for the right person. And that does take a bit of organising, but we are confident we can do it in a more streamlined way and that will mean more of tests are being taken up.”

He promised that the number of tests available in the NHS would be made available each week, along with plans to increase the number.

The first minister said a decline in the number of new hospital admissions for coronavirus “persisted over the weekend”.

“I said on Friday that there were signs in our system that the number of people in hospital with Covid-19 has stabilised, and the new admissions for the virus had started to decline,” he said.

“I’m pleased to say that this pattern has persisted over the weekend and that we can take further confidence that the measures we are all taking continue to save lives”.

People are observing the lockdown restrictions at a “high level”, Mr Drakeford said.

However, he added the impact of the virus “remains very real” and the weekend saw “another sad and sombre milestone” when the number of deaths in Wales exceeded 500 for the first time.