Which children are still going to school? 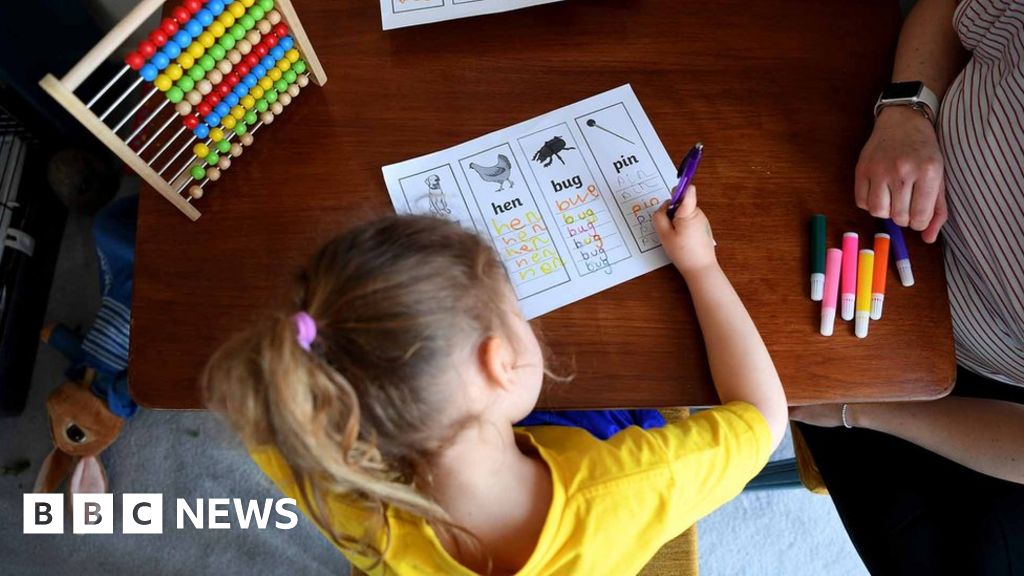 Schools across the UK are now closed to the vast majority of pupils, possibly until September.

A small proportion of children are still able to attend.

Which children can go to school?

Schools, nurseries and childminders have been asked to provide care for those who are vulnerable – such as those with a social worker, or special educational needs.

They are also open to children whose parents are key workers “critical to the Covid-19 response”, who cannot be safely cared for at home.

However, teaching unions have urged key workers to keep their children off school as well, unless it is “absolutely necessary”.

A child’s parent is a key worker if their job is considered critical to keeping the country running and/or fighting the spread of the virus. The government has published a list of key worker jobs, including health and social care professionals, public service workers and those involved in the production, distribution, sale and delivery of food.

A child only needs one parent to be a key worker to be eligible to attend school. However, some schools have asked for evidence that both parents are key workers.

The aim is to provide support in school for an estimated 10% of pupils. But demand will not be evenly spread, and some schools have much higher numbers of pupils to care for.

How are schools coping?

Teaching unions had expressed concerns that the list of key workers was too long, and too many parents would bring their children to school, overwhelming schools operating with a skeleton staff.

However, initial feedback has been that the situation on Monday morning was “manageable”.

Figures collected by the National Association of Head Teachers (NAHT) suggest that in 94% of schools, no more than 20% of pupils were attending.

NAHT head Paul Whiteman said schools urgently needed “clear guidance” on how to keep pupils and staff safe, including medical evidence on safe levels or attendance and density, and practical advice on the protective steps schools should be taking.

Schools will also have to try to ensure children keep to the social distancing rule of staying two metres apart.

Head teacher Amy Arnold, from Barnham Primary School in Norfolk, told the BBC: “We’re working hard to keep the children a safe distance apart – inevitably that poses some problems because some of the children are five years old, and so they’re finding this tricky to understand.”

What are children in schools doing?

Any impression that it is business as usual in schools is wrong.

There is no curriculum to follow, and no strict year-groups. Pupils of different ages are mixing in class, or working on projects together.

As the weather improves, there will probably be a lot of physical exercise and a big push to make the education on offer creative and engaging, for example through activities such as den-building.

What about children staying at home?

Many schools have been setting up online learning, or preparing homework packs for children.

But the effectiveness of this depends on families having internet access and devices pupils can use, and also on whether adults can supervise learning.

The government advises that all people – adults and children – observe social distancing, which makes indoor playdates pretty much impossible.

Children can still play outdoors – with appropriate oversight – but must stay at least two metres apart from other children.

They should not take part in team games or share toys, and should wash their hands regularly.

Health experts also say that it’s best to avoid “high-touch surfaces”, like playgrounds and sports equipment, as the disease can live on surfaces for some time.

What will happen about exams?

Summer exams have been cancelled in England, Wales and Scotland. This includes GCSEs and A-levels in England and Wales, plus primary school national curriculum tests, known as Sats, in England. In Scotland, Highers and Nationals will not be going ahead.

How will children be assessed instead?

Exam watchdogs have been working together on alternative arrangements for students who were due to sit important exams, such as GCSEs and A-levels.

The Department for Education has announced that in England, teachers will be asked to submit the grade they believe the student would have received if exams had gone ahead, based on their performance in mock exams and classwork.

The exam board will then combine this information with other relevant data, including prior grades, and produce a calculated grade for each student.

Students will be provided with these calculated grades by the end of July. If they are unhappy with the outcome, they will have the right to appeal, to sit the exams early in the next academic year, or to re-sit in the summer of 2021.

Scotland, Wales and Northern Ireland are also planning to award grades for equivalent exams on the basis of coursework, teacher assessment and prior grades.

Have you been affected by the school closures due to coronavirus? Please get in touch by emailing [email protected].