Work times ‘could be staggered’ as lockdown eases 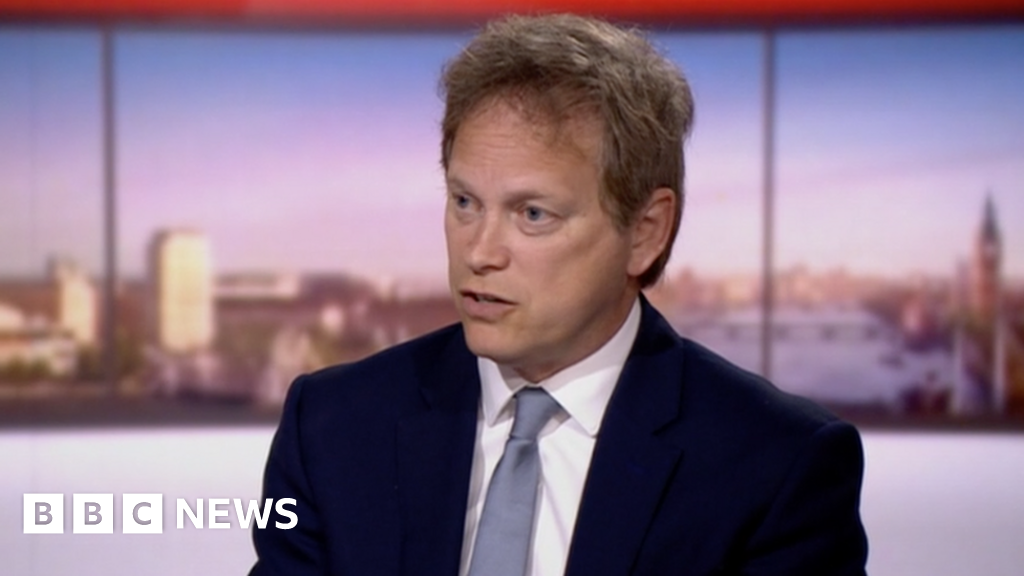 Businesses could be asked to stagger employees’ working hours when the lockdown eases, the transport secretary has said.

Grant Shapps told the BBC that the move would help to prevent crowded commutes that risked spreading coronavirus.

Mr Shapps said more buses and trains would run but he hoped to encourage cycling and walking.

He also defended the decision not to close airports or introduce screening early in the pandemic.

With social distancing rules resulting in trains being cut to 12% of their normal capacity, Mr Shapps said the government was looking at a range of options, including encouraging what he described as a “massive expansion” in interest in “active travel” such as cycling or walking to work.

“There are a series of different things that we can do including staggering work times, and we’re working with businesses and organisations to do that,” he said.

He also said he was working with train companies and unions on maintaining social distancing rules on platforms and at bus stops.

Defending the decision not to close airports or introduce screening for international arrivals, Mr Shapps said the advice was that a “complete lockdown of the borders” might only have delayed the virus by three to five days.

“We had millions of people abroad who needed to return home,” he said.

But he said that now the infection rate was falling to a more manageable level, plans for screening were “a serious point under consideration”.